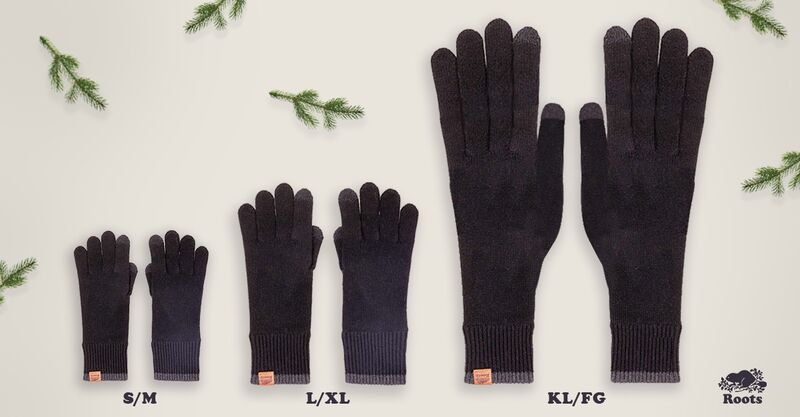 Roots announced on Twitter, tagging the player, that if he ever comes back to Canada, the brand has him covered with gloves big enough for his abnormally large hands. The tweet contains three gloves in different sizes: an S/M, L/XL, and a KL/FG, with the third glove eclipsing the others with its massive design. The tweet has gained sustainable online attention, with many Canadians hoping the player can now return to the Canadian team.