Surfing for a Cause 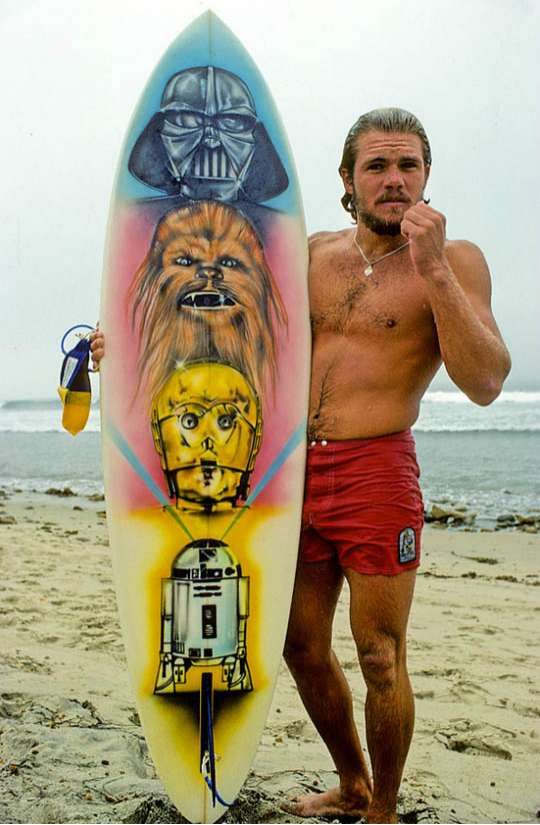 Sophia Pelka — April 10, 2012 — Lifestyle
References: jeffdivinesurf & english.mashkulture.net
Share on Facebook Share on Twitter Share on LinkedIn Share on Pinterest
Jeff Divine was at the forefront of the surf scene when it was first emerging in the early sixties. He was there to capture his bros, the babes, and of course, the waves. Growing up in La Jolla, California, there was a defined culture and lifestyle for surfer dudes and dudettes. His photographs perfectly capture the carefree, laid-back way of the beach bums. His amazing photojournalistic style got him noticed, and he was hired by Surfer Magazine.

He worked with the magazine for almost 30 years, traveling to the best of the best surfing locations to capture the sport at its extremes. Even now, he stands as the photo editor at the Surfer Journal in San Clemente, California. His released archives show off the spirit of a surfer -- free wheeling, chill and individualistic.
6.4
Score
Popularity
Activity
Freshness
Attend Future Festival