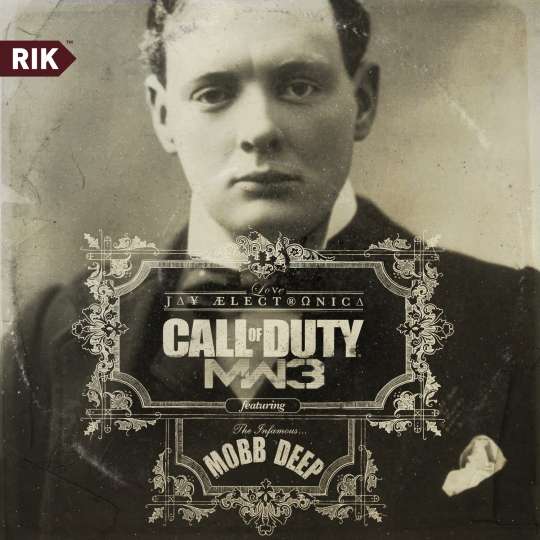 Omar Yusuf — October 12, 2011 — Tech
References: rapradar & kotaku
Share on Facebook Share on Twitter Share on LinkedIn Share on Pinterest
With all the hip-hop allusions to "spitting words like lead and dropping lyrical bombs on ya head," it's no wonder that Jay Electronica and Mobb Deep have taken to playing Call of Duty, Infinity Ward's award-winning game series. However, who would have anticipated that they'd dedicate their first collaborative single to the game?

In the past decade, the worlds of gaming and modern hip-hop have formed an unlikely, unquestioned relationship. With industry veterans like Ice-T and newcomers like Soulja Boy professing their love for virtual combat, the climate has allowed them to come out of the geek closet without (too much) judgment. Jay Electronica's newest single, appropriately titled 'Call of Duty,' makes topical references to the death of Steve Jobs and General Shepherd, the antagonist of the last COD instalment. Though microphone spamming should always be abhorred online, I won't complain if you blast this tune during a game of Team Deathmatch.
1.6
Score
Popularity
Activity
Freshness
View Innovation Webinars