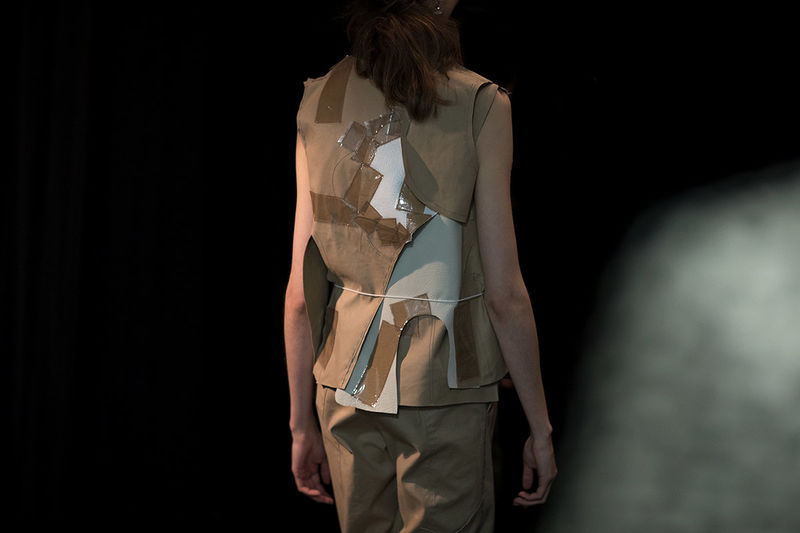 The offerings that she presented were highly unconventional, with the fabric of elegant gowns and shirts held together by packing tape, which was left exposed for an artistic effect, Meanwhile, other ensembles featured large separated stitching -- complementing the modernized corsets that were incorporated throughout much of the Japanese Fashion Week show.

Other examples included outfits with large ruffles that gave off a classical look, however these components were contrasted with rough exposed edges -- working in unison with the motifs of destruction that were utilized for much of the pieces that were presented. Another a prominent design was a white oversized jacket, which had highly detailed sketches adorning it.
5.7
Score
Popularity
Activity
Freshness
Jeremy Gutsche Keynote Speaker