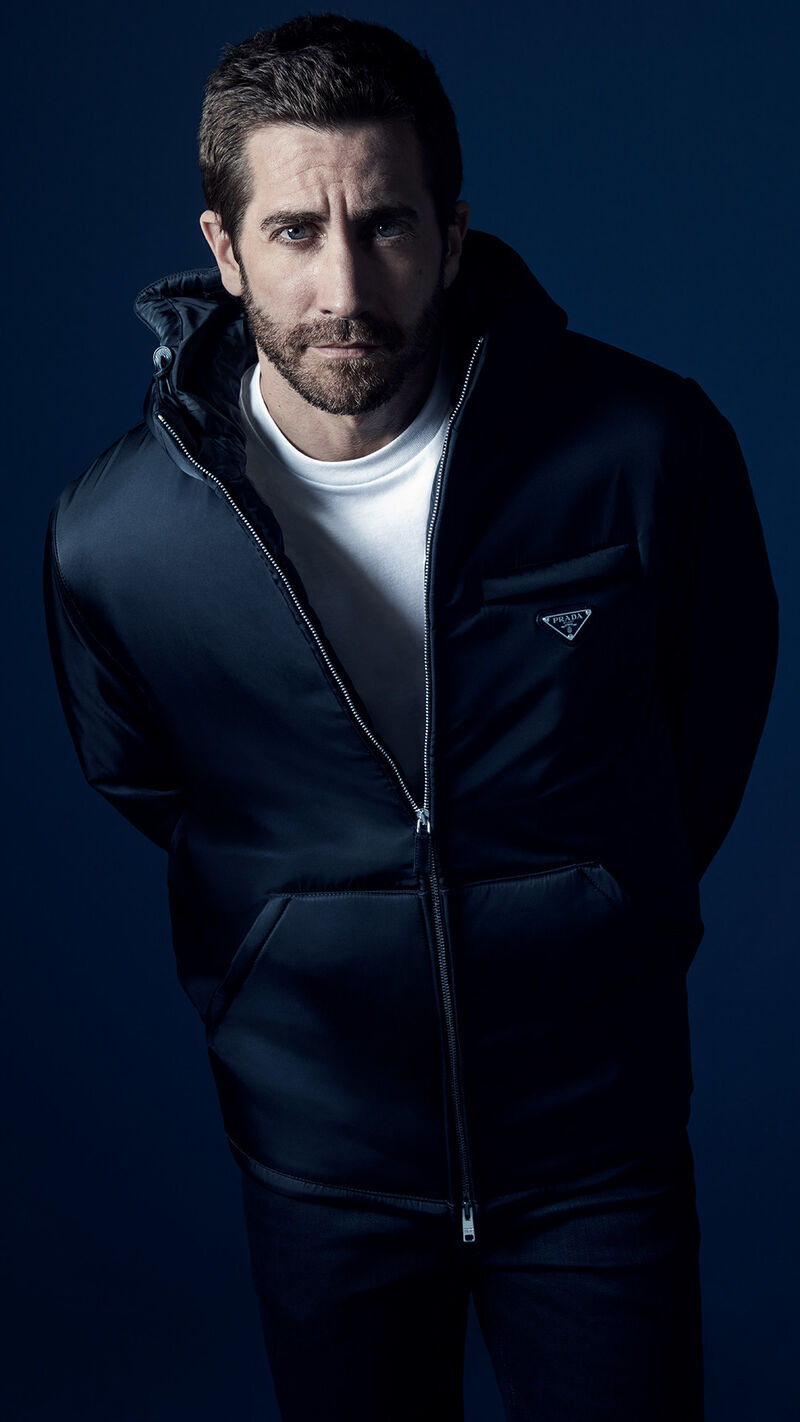 Prada Announces Jack Gyllenhaal Will Be Frontman for New Cologne

According to Prada, Gyllenhaal's "audacious spirit" thoroughly embodies the vision of its new fragrance, "striking a balance between strength and virility, elegance and sensuality, and sophistication and self-awareness." This collaboration marks the first time Gyllenhaal has worked with Prada, who hopes that the actor's wide-ranging appeal and "quiet intensity" will make for a successful product. It seems appropriate for an actor like Gyllenhall – who has starred in over 60 feature films – to now have his own cologne.