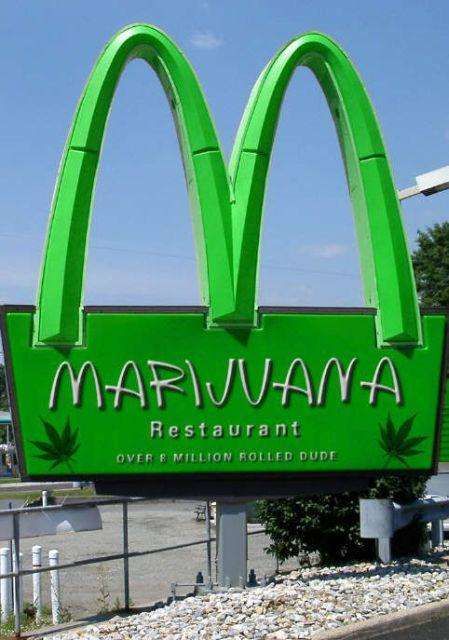 Tracing Back The Roots

Ben Preiss — August 22, 2007 — Lifestyle
References: nytimes
Share on Facebook Share on Twitter Share on LinkedIn Share on Pinterest
With an estimated 10,000 metric tons of grass consumed by Americans every year from humble dorms to Malibu mansions, supply must meet demand. Mexico and Canada are fighting it out for second place as most pot is grown domestically with six states dominating local production: California, Hawaii, Kentucky, Oregon, Tennessee and Washington. Dr. Jason B. West at the University of Utah in Salt Lake City has found that there are certain isotopes in the marijuana that identify the water that was used to grow it. These isotopes are a signature that indicate approximately were it was grown. Dr. West said he could, with increasing accuracy, place it in within a region, called an isoscape. On a map, the regions look like undulating bands of color, with differences visible both north to south and west to east (I think you need to be stoned to appreciate this). Great, another million dollars of the tax payer's money well spent, pass the bong please.