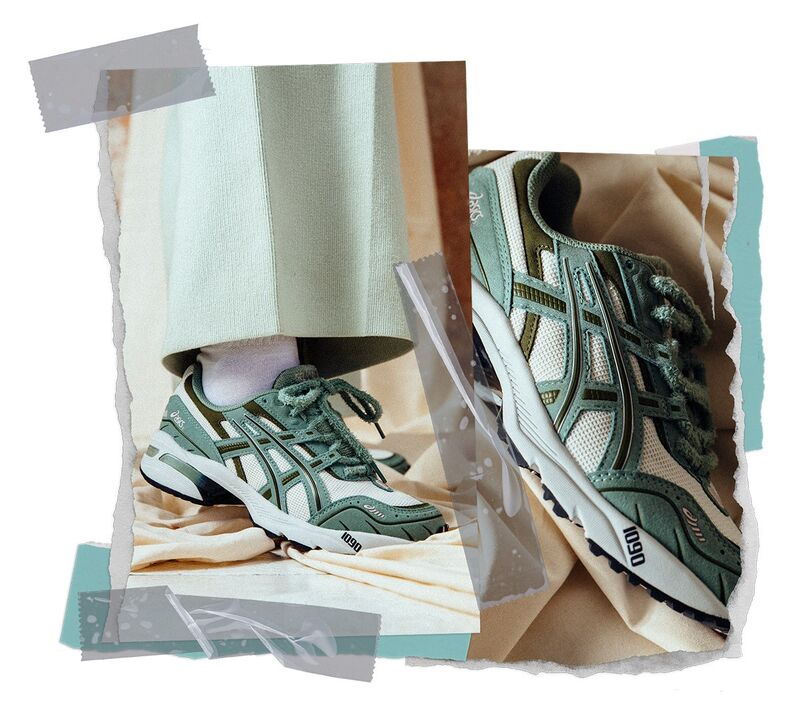 This time, the brand revisits the 'GEL-1090,' 'GEL-NANDI OG,' and 'JAPAN S PF.' All of the versatile silhouettes are marked with pastel hues of peach, mint green, and forest green—which contrast against a white base. With these color combinations, all of the sneakers are well-suited to neutral fall looks, but can easily transition to the summer months ahead.

The sneakers were unveiled along with a stylized editorial campaign, which celebrates the relationship between mothers and daughters. To do so, ASICS features Korean-American chef Kristen Kish and her mother Judy, along with fashion editor and writer Ava Nirui and her mother Meredith.