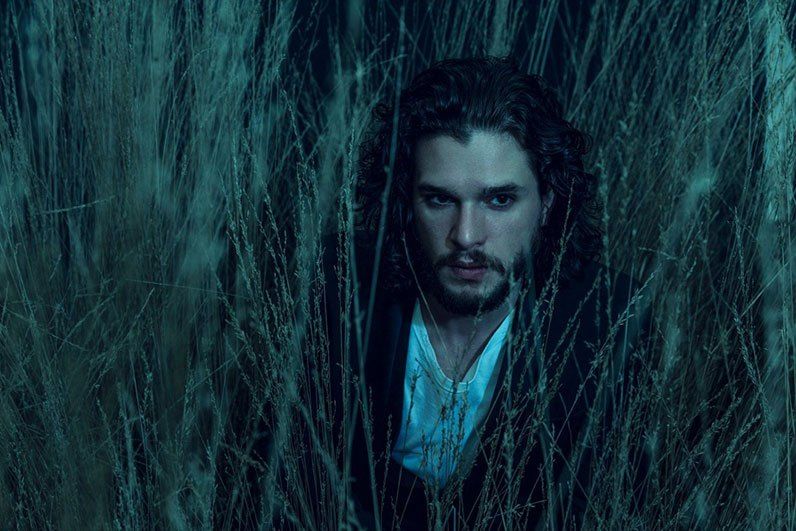 The entire editorial has almost an ominous theme to it, taking inspiration from Jon Snow's brooding and unpredictable character on the popular fantasy series. The illustrations capture Harington dressed elegantly in suits, long overcoats and crips white shirts wandering through fields of tall grass late at night. The fashions focus on modern men's outerwear made from luxe materials such as wool juxtaposed against the mysterious backdrop of the countryside setting. The lack of light adds focus to Harington's unreadable expressions, which he is so well-known for in Game of Thrones.
5.1
Score
Popularity
Activity
Freshness