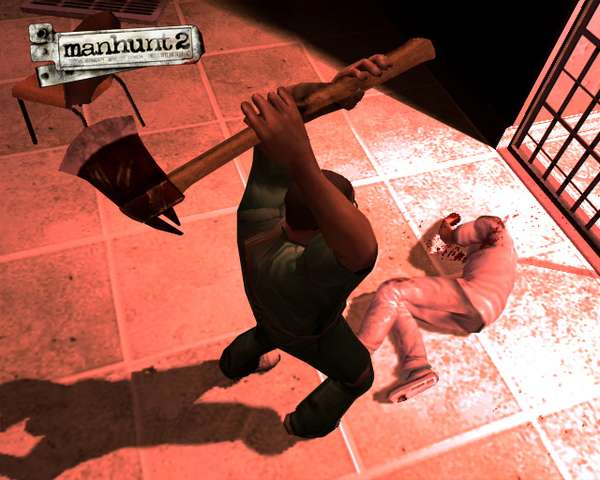 Trend Huntress — June 20, 2007 — Tech
References: news.yahoo
Share on Facebook Share on Twitter Share on LinkedIn Share on Pinterest
Britain and Ireland have banned the newest release by Rockstar Games, "Manhunt 2", due to "gross, unrelenting and gratuitous violence". Irish film censor John Kelleher said some games could be pardoned for their violence on the basis that they depict a story.

"However, in the case of 'Manhunt 2,' IFCO (the Irish Film Censor's Office) believes that there is no such context, and the level of gross, unrelenting and gratuitous violence is unacceptable," Kelleher said in a statement.

Rockstar Games, a label of Take-Two Interactive Software, caused a flurry in the past with their much criticized "Grand Theft Auto" franchise. Many people were appalled by its depiction of bloodshed and violence against women.

"Manhunt 2," which releases on Nintendo Wii and Sony PlayStation 2 in July, depicts the escape of an amnesiac scientist and a psychotic killer from an asylum and their subsequent epic killing spree.

Apparently, the game makers think realistic graphics of "epic killing sprees" are a form of art.