TV Shows as Runways
Next
Set of
Related
Ideas 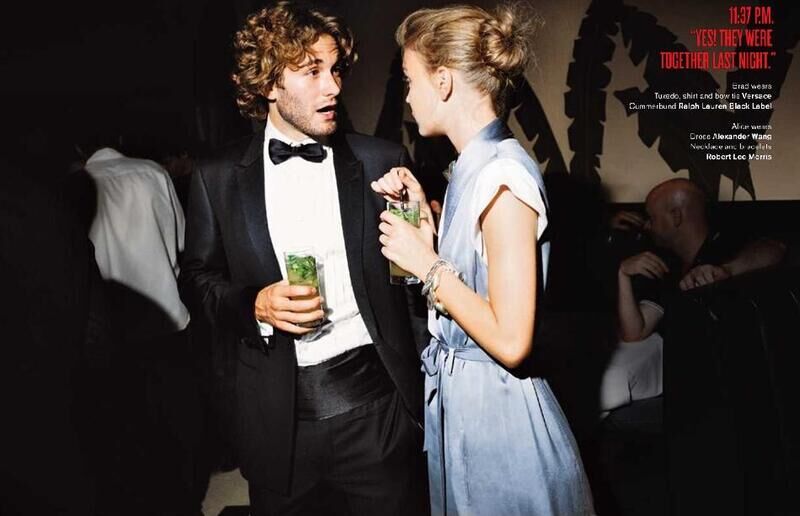 Ayman — November 15, 2008 — Pop Culture
References: vmagazine & fashiontography.blogspot
Share on Facebook Share on Twitter Share on LinkedIn Share on Pinterest
The hit TV show ‘Gossip Girl’ is well-known for having deep-rooted connections with the fashion industry. A few of the regular characters work as fashion designers, and the show was recently used to debut the new Abigail Lorick Spring 2009 Collection in one of its episodes. Even fashion designer Michael Kors made a cameo in the show.

Styled by Catherine Newell-Hanson, the editorial is shot in a ‘rich-kids at a night party’ scene with the young models whispering gossip quotes such as, “Yes! They were together last night,” “She’s totally just toying with him,” and “Is he looking?”

This shows that ‘Gossip Girl’ is the perfect fashionable show, both inspiring and inspired by the world of fashion.
2.6
Score
Popularity
Activity
Freshness
View Innovation Webinars