Tattoo Hearts For Charity
Next
Set of
Related
Ideas 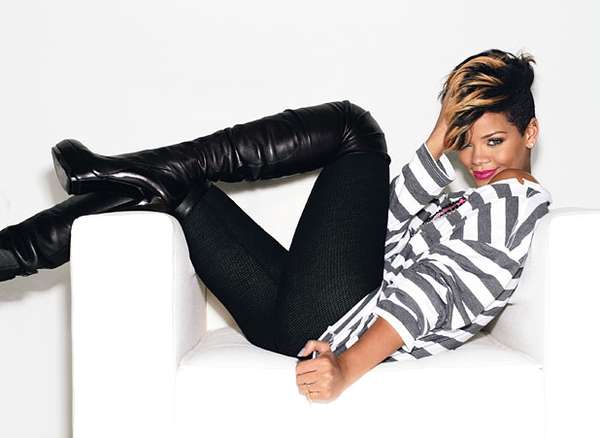 Rihanna is the Rockin' Glamour Woman of the Year 2009

Meghan Young — November 3, 2009 — Fashion
References: glamour & perezhilton
Share on Facebook Share on Twitter Share on LinkedIn Share on Pinterest
A lot has happened to Rihanna over the course of this year, but it’s made her a stronger woman and also awarded her the Glamour Woman of the Year 2009 title. Looking beautiful and happy (and sporting an amazing 'do), Rihanna divulges about some of the more poignant occurrences while optimistically focusing on the future.

Touching on the Chris Brown incident as well as her now vivid stance against domestic violence, the Glamour Woman of the Year has gained much insight not only of the world, but of herself as well. Make some time to read the interview.
3.8
Score
Popularity
Activity
Freshness
Access Advisory Services