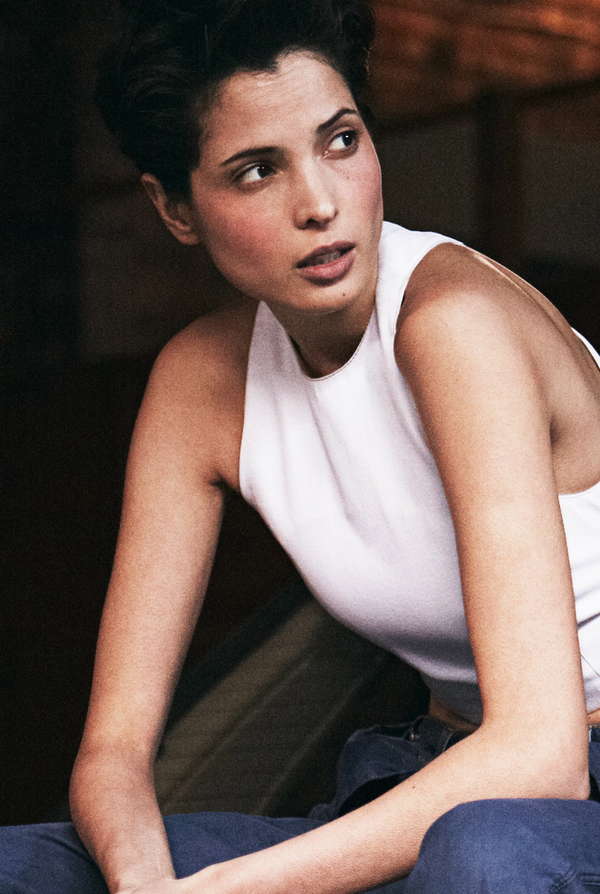 Taken in by Abdesslem's camera was the work of stylist Toby Grimditch. Grimditch matched the grungy automotive aspect of Garage Garments with classic jeans, high top boots, denim on denim ensembles and a series of athletic headpieces.

Abdesslem kept the set basic and minimalist with white backdrops where the cars were not present, offering an intriguing pairing between the rustic props and sleek, clean spaces. Springtime readers of Dansk Magazine will have much to take away from the rustic series.
1.3
Score
Popularity
Activity
Freshness