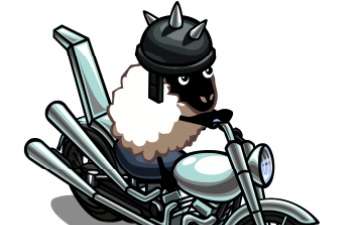 Carly Foy — May 13, 2011 — Tech
References: zynga & mashable
Pop culture icon Lady Gaga has paired up with Zynga, the makers of FarmVille, to produce a variation of the game entitled GagaVille.

The game will be released on May 17th and feature mythological unicorn creatures and crystals. Additionally, the GagaVille game will allow its users to listen to the unreleased songs from the Born This Way album. The album's release, which is set for May 23rd, will be available for a free download if the GagaVille user purchases a $25 Zynga gift card.

An added incentive for Gaga's Little Monsters is that GagaVille has a Word of the Day, which can be entered to win concert tickets or autographed editions of Born This Way. In an effort to promote GagaVille, Zynga will also be giving away free virtual GagaVille items to its users through RewardVille.
1.6
Score
Popularity
Activity
Freshness