Check Out My Breasts 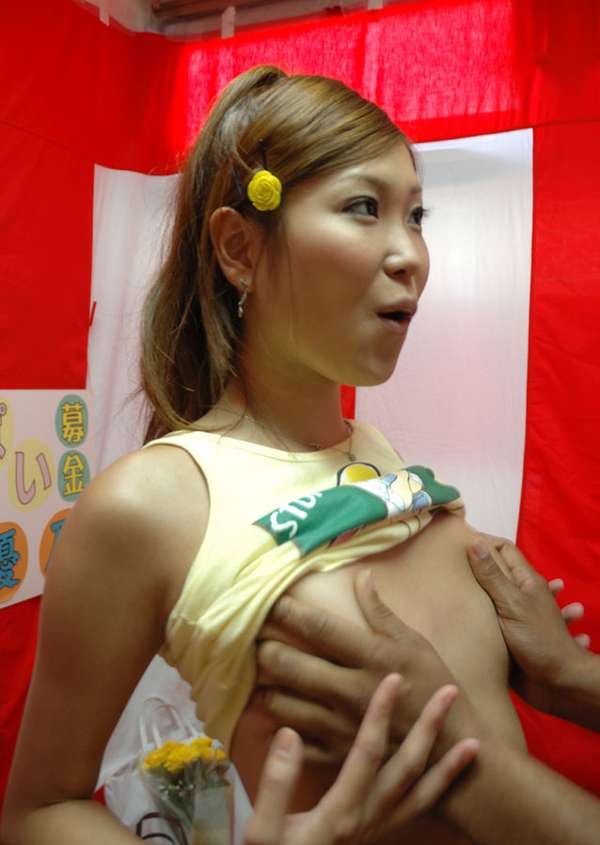 Could Perversion Save The World?

Alex Covert — September 8, 2008 — Naughty
References: japundit
Japan is one of the few industrialized nations in which AIDS is on the rise. Japan’s Ministry of Health, Labor, and Welfare reported that the number of new infections of HIV reached a record high in 2007.