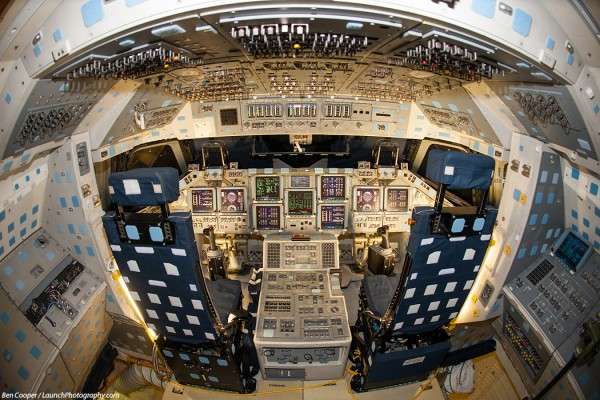 Shot by Ben Cooper, a freelance photographer based in Daytona Beach, Florida, the Flight Decks photo series allows many people to relive their childhood dreams of one day flying into outer-space. Shot with what appears to be a fish-eyed lens of some sort, the images are rounded out to better fit everything in while also adding in an immense amount of detail.