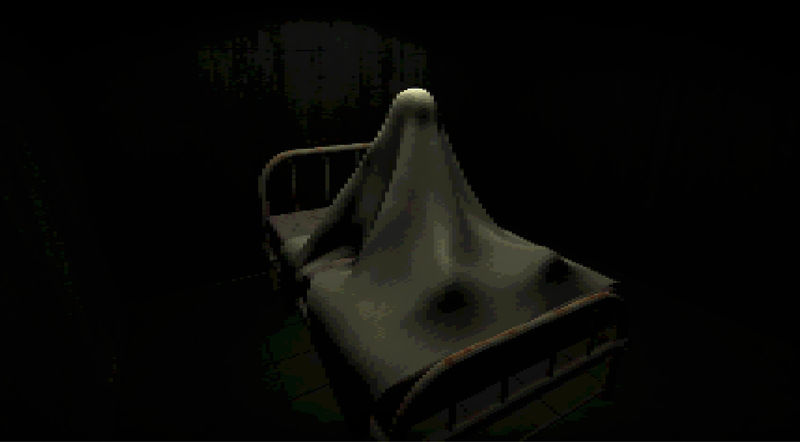 Justin Lam — May 14, 2018 — Tech
References: danthaigames & indiegames
Share on Facebook Share on Twitter Share on LinkedIn Share on Pinterest
Based on Dan Sanderson's amazing short horror game Pacific, First Winter manages to masterfully remake the project in a way that is equally as unnerving. While Pacific was fairly limited in its visuals, this remake drastically improves them but still manages to capture the unique minimal aesthetic of its predecessor. Other improvements include better movement and controls, professional voice actors, multiple endings and a more intricate narrative.

Taking place in during the Cold War, the game forces players to interact with a mysterious Soviet submarine and the growing fear of nuclear catastrophe. Players will explore and traverse the cramped space of the submarine as the dim, damp and rust-coated halls give way to more sinister happenings. Reality will begin to unhinge as players progress through First Winter with the pixel-style graphics lending perfectly to the slow road to insanity.
2.8
Score
Popularity
Activity
Freshness
Get Better and Faster