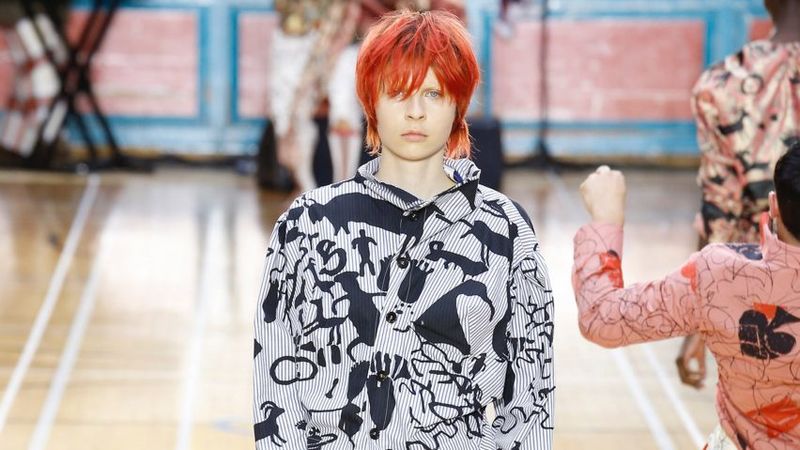 The designer, who has famously staged cat walk shows over her 35-year career is setting a bold example for the rest of the fashion industry, as the designer's collections will now be displayed through film and photographic mediums. This move isn't surprising for Westwood, as the designer has gained a reputation for being an outspoken activist and has been credited with bringing the punk movement into mainstream fashion.

To make the message unmistakable, the designer finished the announcement with a statement that read "buy less, choose well, make it last."
5.8
Score
Popularity
Activity
Freshness
Get Better and Faster