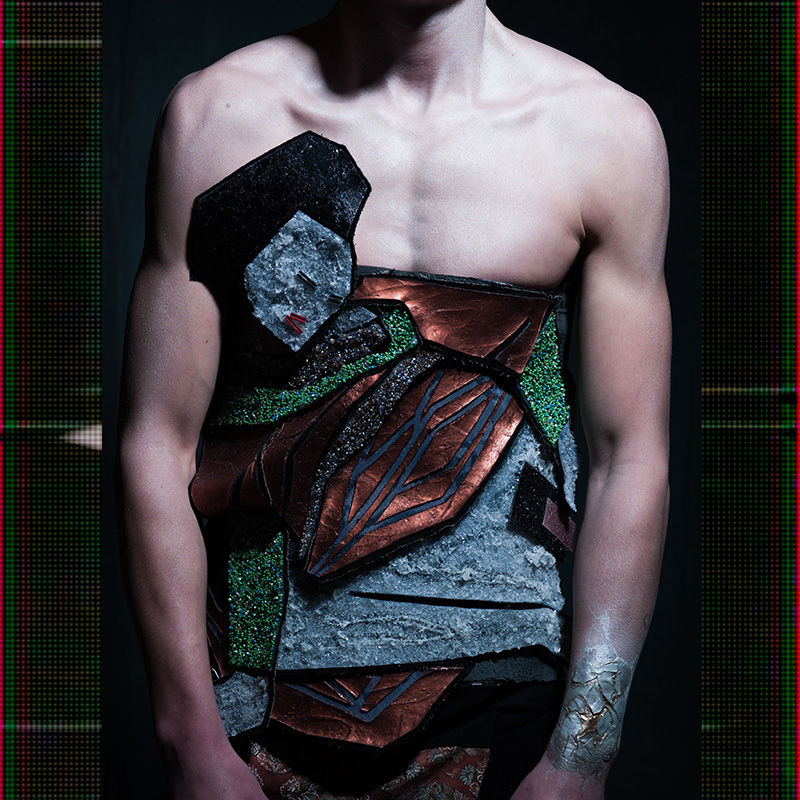 Whether experimenting with complex draping accents or creating wearable versions of cubist art works, the designer showcases his immense talent for construction.

Fabien Verriest is a fashion student from La Cambre, Brussels and is proving to rival seasoned professionals when it comes to his creativity and garment execution. Despite of his young age, the designer showcases a strong sense of personal style and evokes a maturity that is beyond his years.

Pleated skirts, fabric-layered coats and fragmented constructions are some of the collection’s show-stoppers. Marrying conceptual aesthetics with wearable silhouettes, the designer creates pieces of wearable art that are featured in a lookbook by photographer Gretar Ingi Gunnlaugsson.
6.2
Score
Popularity
Activity
Freshness