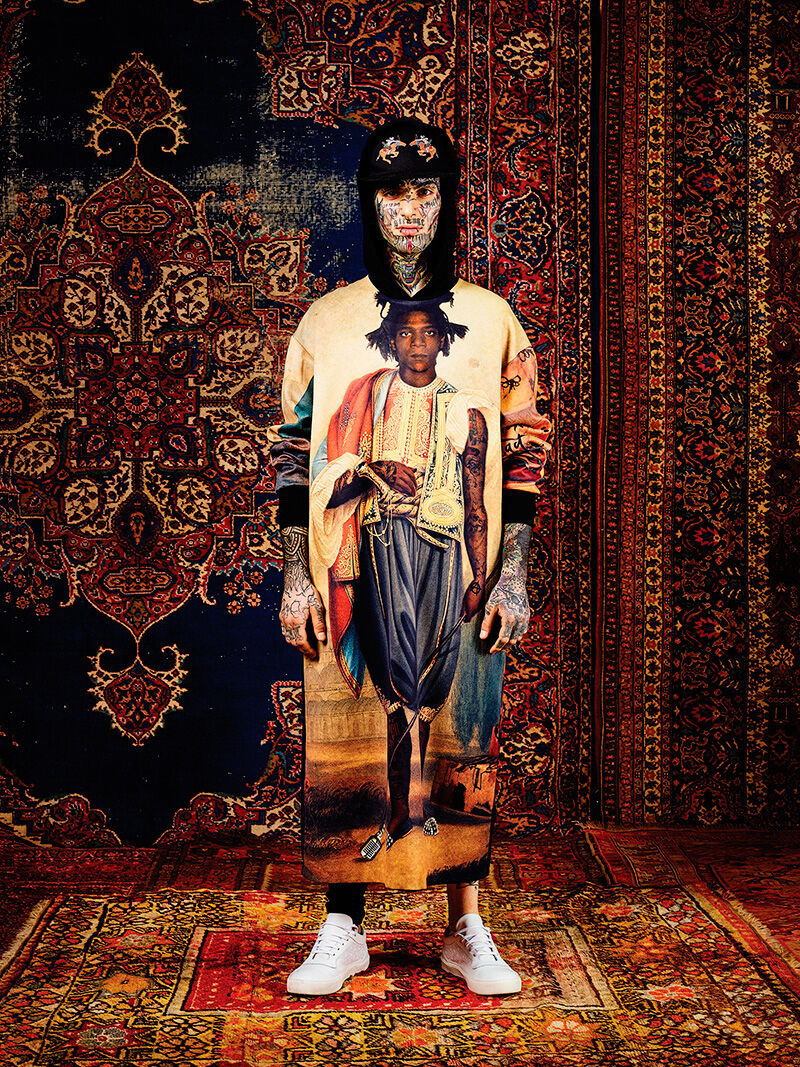 The Les Benjamins Fall/Winter 2016 range is titled 'Ottoman Punk,' a name that is reflective of its multicultural design inspiration and rebellious air. Standouts from the menswear range include its embroidered coats and lengthy tunics that embody an androgynous design style.

Highlighting effortlessly cool and exotic streetwear staples, this catalog is both a visually bold and contemporary take on age-old traditions and pop culture imagery.