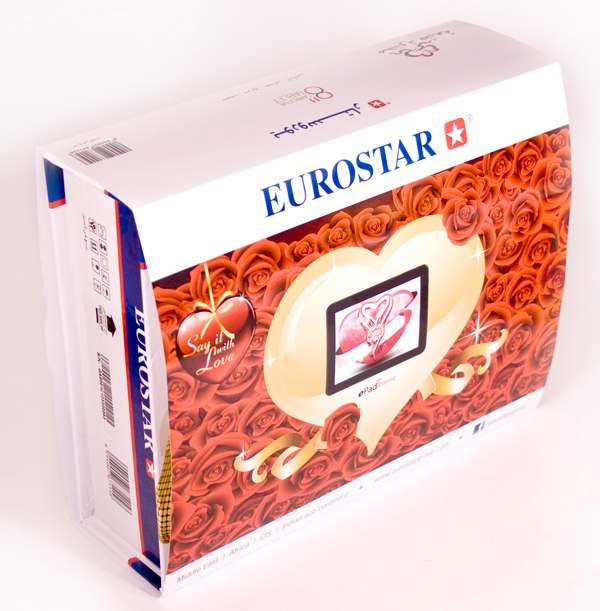 The tablet comes pre-loaded with apps that Eurostar thinks that Middle-Eastern women will want to use, such as Yoga, cooking, shopping and weight loss. The ePad Femme also comes pre-loaded with a bright pink background. Some consumers are upset at the idea that women aren't tech-savvy enough to download their own apps and the presumptuous nature of the color and app choices. Eman Al Nafjan, a Saudi feminist blogger is quoted in the original Mashable article as saying that since Saudi women aren't allowed to drive or travel without a male relative, they end up spending lots of time at home and online.

Perhaps this is all just a misunderstanding and Eurostar just wanted to release a product for the less tech-savvy women in their market segment? Either way, the optics could be better.
2.4
Score
Popularity
Activity
Freshness
View Innovation Webinars