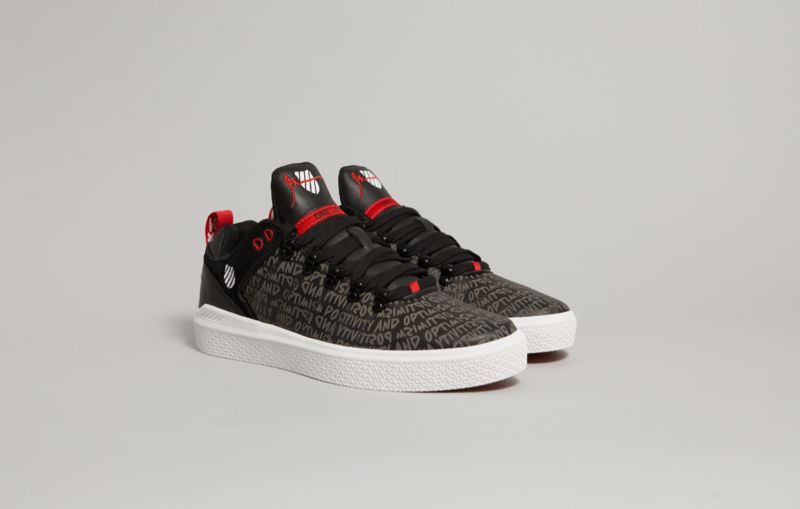 The Gary Vee 004 sneakers come in both a high-top and low-top option, adorned with the saying "positivity and optimist." The shoes boast a high-quality leather upper, with a modern cup sole, and a comfortable padded interior for support.

Vaynerchuk stated, "I’ve always felt that the small minority of people who are mad, angry, hateful, and dark are much louder than a large percentage of us who are happy, excited, and feel great." The saying is meant to showcase the importance of the entrepreneur's mantra in contrast to the loud negativity often heard.