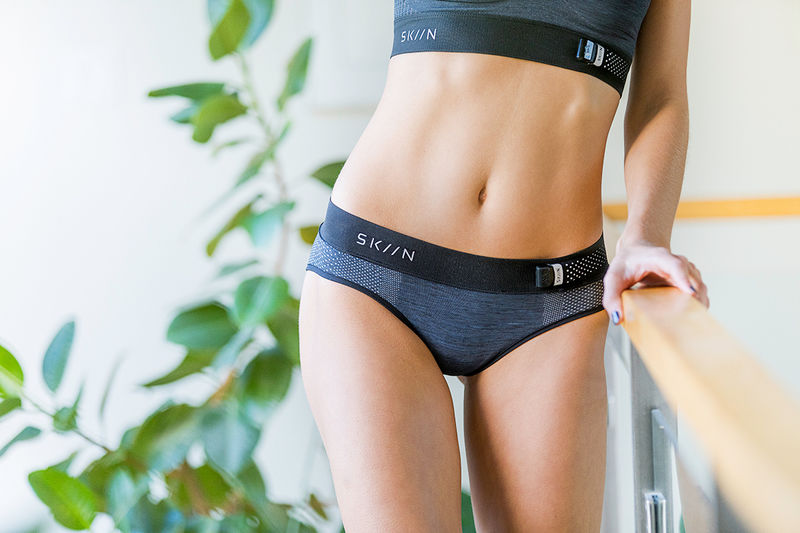 Energous Wireless Charging-Supported Underwear is the First of Its Kind

Justin Lam — January 11, 2018 — Tech
References: androidauthority & cnet
Share on Facebook Share on Twitter Share on LinkedIn Share on Pinterest
Wireless charging is leading to a more cordless lifestyle, but thanks to integration with smart underwear line Skiin, Energous wireless charging may be hitting the mainstream. Prior to the inclusion of WattUp, the name of the tech by Energous technology, owners of Skiin's smart underwear would have to remove a module and place it on a charging deck. However, the innovation of WattUp charging makes it so charging can be done almost anywhere in the room. The wireless technology works by projecting a large space with radio signals, as opposed to the more constrained ranges of Qi signals that are used in current wireless chargers. Early versions of WattUp still require close to mid range placement, but the hope is for longer range chargers to be released.

While Skiin is the first company to use WattUp, the goal does not stop at smart garments. While the power outputted by these chargers is not enough to top up a laptop, it can keep your phone charged. The company received FCC approval in late 2017 and Energous wireless charging was displayed at CES 2018 along side its partner Skiin underwear.
4.6
Score
Popularity
Activity
Freshness
Jeremy Gutsche Keynote Speaker