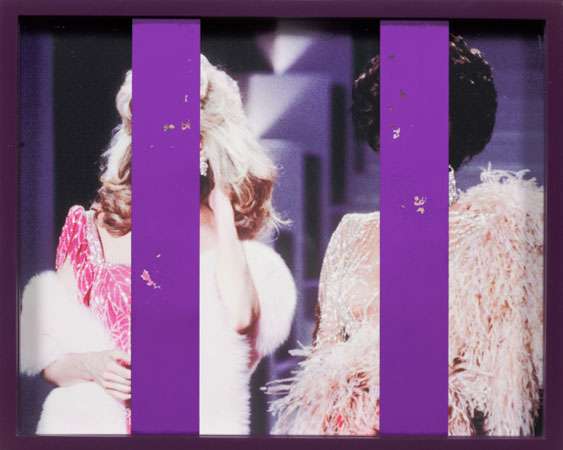 Meghan Young — March 20, 2011 — Fashion
References: moma.org & lifelounge.au
When one looks at a picture in any form, it usually can be deconstructed into a few time-tested and traditional techniques, but Elad Lassry has decided to sidestep these tropes for a more original perspective. Lassry seems to thrive on complicating commercial photography rather than producing all-out new material.

From studio portraits to vintage pictures, Elad Lassry sticks to what the world knows about the art of photography and then takes it to the left. Using double exposures, blurring, superimposing images and more, he creates wonderful works of art.

Born in Israel, Elad Lassry studied film at the California Institute of the Arts and then moved on to earn an MFA from the University of Southern California. Currently, Elad Lassry's pop culture work is being exhibited at the Museum of Modern Art.
4.7
Score
Popularity
Activity
Freshness

Alien Landscape Photography
The Another California Series is Extraordinarily Extraterrestrial