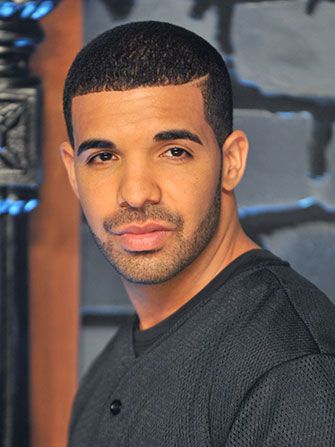 Alyson Wyers — October 1, 2014 — Pop Culture
References: drakesemojitattoos.tumblr & refinery29
Share on Facebook Share on Twitter Share on LinkedIn Share on Pinterest
When news broke of Drake's emoji tattoo, many people reacted with surprise and confusion towards the rapper's interesting ink acquisition. However, the creator behind this tumblr account decided to turn his or her confusion into something productive we could all enjoy. Inspired by the musical artist's new prayer hands body art, Drake's Emoji Tattoos puts other obscure emojis on Drake's body as if they, too, were tattoos.

The result makes the emoji choice less weird, and in fact makes it seem totally normal, aspirational and awesome. As Refinery29 puts it "suddenly, you realize the reason you never use that shower emoji is because it belongs only on Drake's arm while he's taking a bubble bath."
1.9
Score
Popularity
Activity
Freshness
Get the 2023 Trend Report FREE