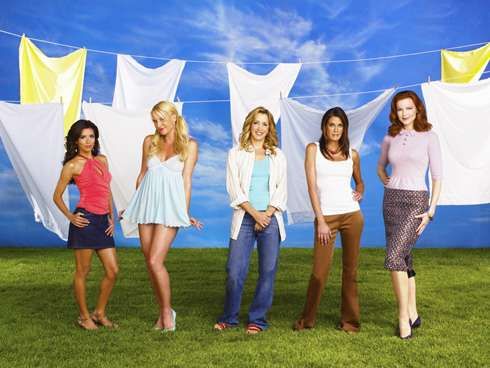 The line goes: â€œBefore we go any further, can I check those diplomas? 'Cause, I just want to make sure they're not from some med school in the Philippines."

The few second dialogue caused Filipinos, especially in the medicine field, to emit violent reactions. The line, which comments on the quality of med schools in the Philippines, caused quite a stir from a number of leading Filipino and Filipino American officials.

Some Filipinos were so aggravated, that they went on a community picket infront of ABC Studios' Headquarters in New York. Others are circulating online petition demanding an apology.

A Filipino organization will file a $500 million lawsuit against ABC while a Philippine senator proposes a ban in the entire series.

ABC expressed its apologies for any offense caused by the script in the show's season premiere. It will also edit the controversial episode and will be be deleted in re-runs of the show, DVD sets or any format for sale or rent. The episode has already been removed from ABC's website.

34 Takes on Housewives
From Forlorn Photography to Domesticated Babes