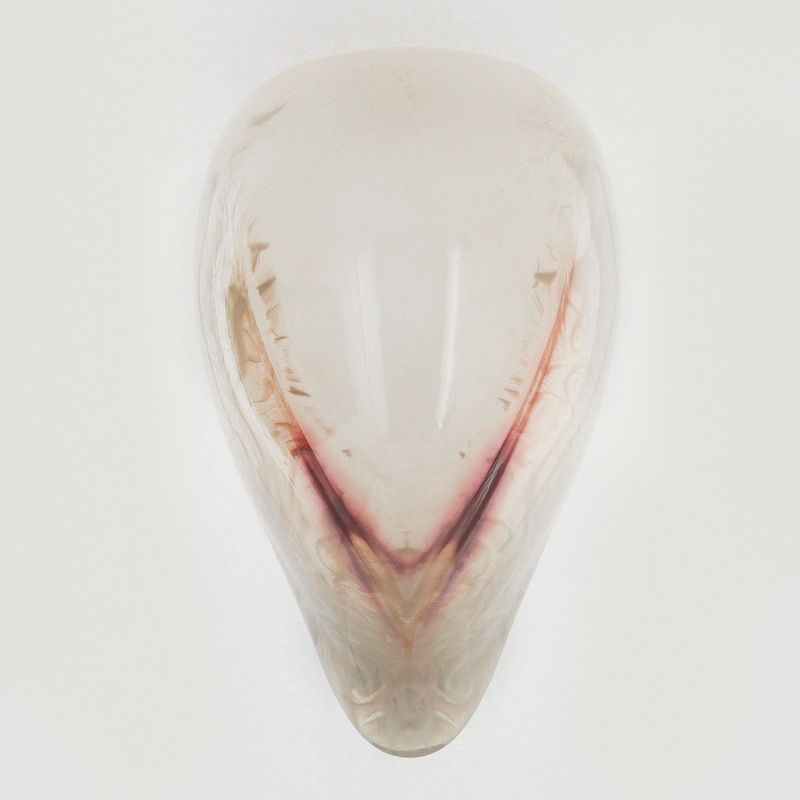 Kalina Nedelcheva — April 27, 2018 — Tech
References: web.media.mit.edu & dezeen
Share on Facebook Share on Twitter Share on LinkedIn Share on Pinterest
The last installment of Neri Oxman's death masks have a colorless 3D-printed design and are geared toward exploring the concept of rebirth. The Israeli architect works alongside her Mediated Matter Group at MIT to revolutionaize the wearable interfaces of second skins that are informed by genetic make-up. The death masks are part of the Vespers collection and are defined by the term "biological urn."

Neri's inspiration for the Vespers collection stems from ancient death masks that were traditionally crafted from wax or plaster.