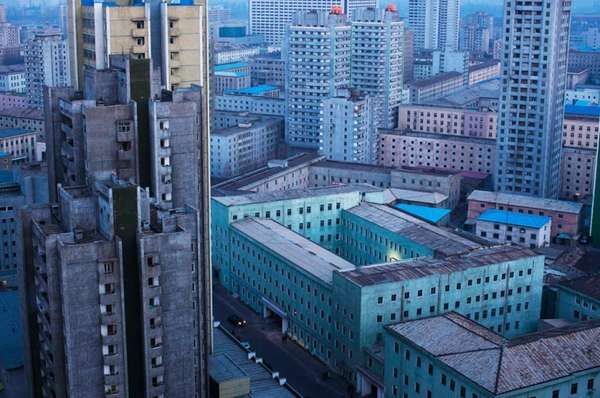 Meghan Young — August 19, 2011 — Fashion
References: google & lifelounge.au
Share on Facebook Share on Twitter Share on LinkedIn Share on Pinterest
David Guttenfelder, chief Asia photographer for the Associated Press, captures a rare glimpse of the daily life in North Korea. Earlier this year Charlie Crane's Pyongyang Series was brought to our attention as well. Crane took the time to also relate the difficulty media had in accessing this secretive city, not to mention how guarded North Korea's government remained even after inviting him and his colleagues into their country.