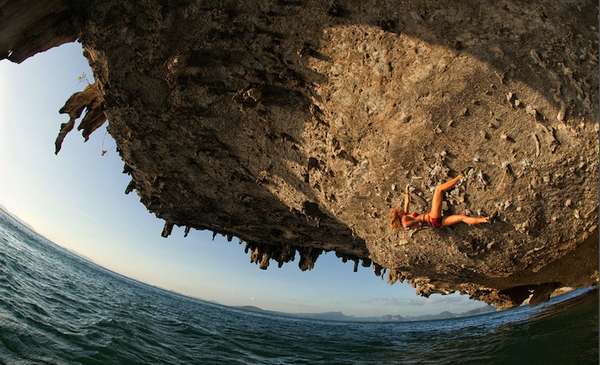 David Clifford's captures can best be described as adrenaline junkie photography. Popular design website 'My Modern Metropolis' best quotes David Clifford in saying, "Sometimes my hand would slip off the wet rock and send me free falling through the air. Then I would be engulfed in the warmth of the Andaman Sea, swimming towards the surface, watching the sun dance across the gentle waves."

Implications - The combination of a person's career and their passion is one of the most genuine ways to create dynamic products that consumers are going to be interested in. Through looking at David Clifford's captures, it is clear that he has an immense passion for his craft, thereby giving consumers the added push to purchase his photos.
3.3
Score
Popularity
Activity
Freshness
View Innovation Webinars