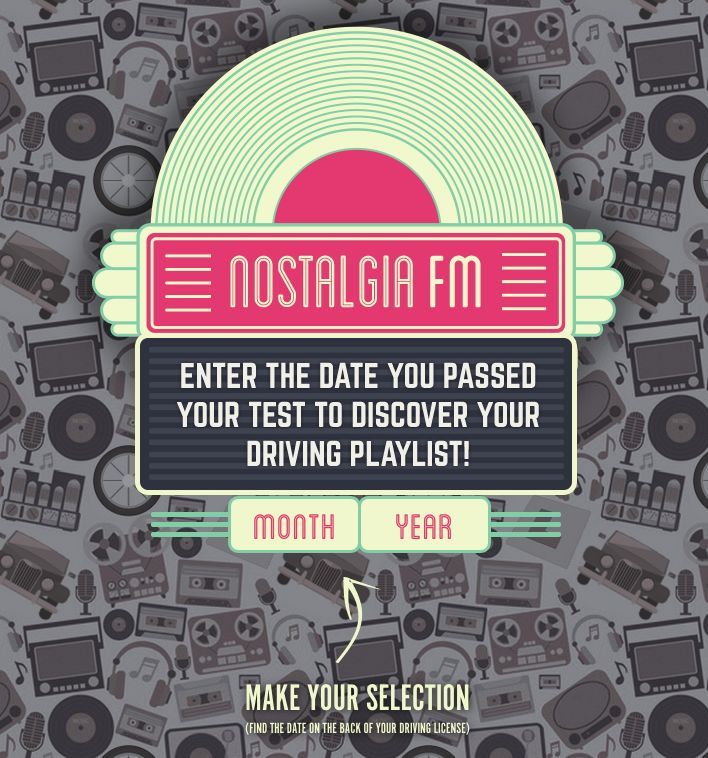 Co-Operative Insurance Captured the Joy of Passing a Driving Test

Katherine Pendrill — July 19, 2016 — Marketing
References: hub.co-opinsurance
Share on Facebook Share on Twitter Share on LinkedIn Share on Pinterest
Last fall, the UK-based insurance company Co-Operative Insurance created a buzz on social media with an online tool that helped consumers recapture the magic of passing their first driving test. While many people have fond memories of times spent in the car, passing a driving test is a joyous experience that nearly everyone can relate to. This clever social campaign captured the magic of that moment, while also subtly alluding to the concept of car insurance.

The campaign created by Co-Operative Insurance was titled 'Nostalgia FM' and it involved the use of a tool found on the agency's website. The tool consisted of a virtual time machine that helped to take users back to when they passed their first driving test. After inputting the month and year that they received their license, the virtual jukebox would then pull up a list of popular songs from that particular time period. Users were then encouraged to share their results over social media or listen to the tunes on Spotify.

By recreating a fond memory that could be shared over social media, the clever campaign helped the insurance company increase its online presence.
1.2
Score
Popularity
Activity
Freshness
Get Trend Hunter Dashboard