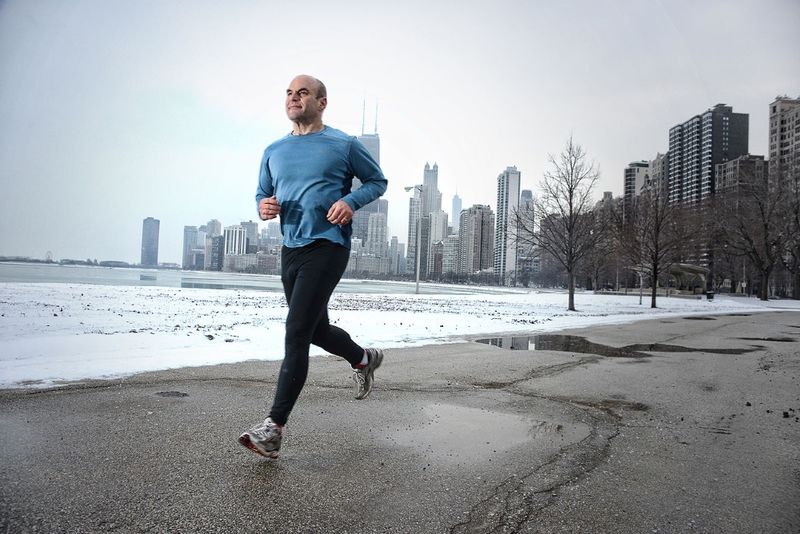 This Wearable Converts Sweat into Energy and Powered a Radio

Through the design, this wearable device was able to convert "lactic acid found in sweat into fuel for biofuel cells," which then powered a radio for several days. This innovation would allow humans to explore the endless energy supply that exists to them naturally, while also motivating athletes to push themselves. By studying the power of sweat, researchers would be able to unlock new levels of medical innovation, providing a new way to measure health. A sweat-powered wearable could theoretically track a person's health, providing them with post-workout statistics.
4.9
Score
Popularity
Activity
Freshness
Get the 2021 Trend Report FREE