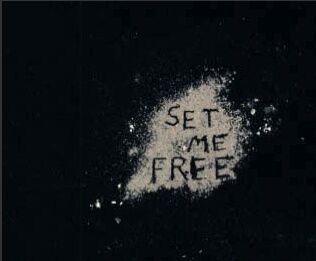 In addition to several other macabre works, including the words "Set me free" written in the ashes of Kurt Cobain, Stellmach presents a joint containing Cobain's ashes. The joint is kept in an antique case until the end of the show, after which Stellmach intends to smoke the joint at a secret location with patrons of her work. It represents the completion of the conceptual project as well as the final act in an exhibition that is bound to provoke wide public debate.

The artist claims the work is intended to "release Cobain from the media circus and into the ether." She did not reveal how she came into possession of the ashes, but media reports earlier in the year claim that Kurt Cobain's ashes were stolen from Courtney Love. Even if the ashes turn out not to be those of the famed singer, it will certainly provoke debate and attention around the artist.
2.6
Score
Popularity
Activity
Freshness
Get Better and Faster