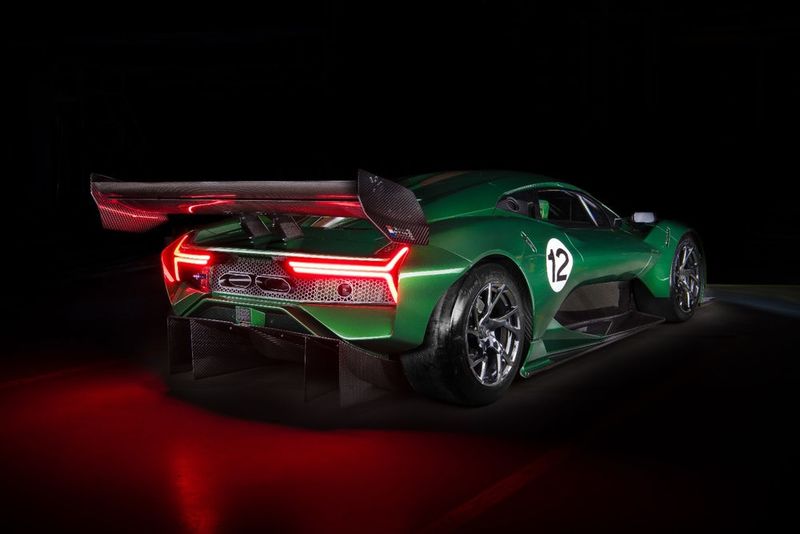 The Brabham BT62 Offers Thunderous Performance in a Small Package

Rahul Kalvapalle — May 10, 2018 — Autos
References: brabhamautomotive & autocarindia
Share on Facebook Share on Twitter Share on LinkedIn Share on Pinterest
When the word "compact" is used in conjunction with an automobile, it typically conjures up images of crossover and family vehicles, but legendary hypercar manufacturer Brabham is looking to change that with the introduction of a compact supercar called the Brabham BT62.

This particular vehicle well and truly lives up to the supercar tag, thanks to the fact that it comes fully equipped with a V8 engine that is capable of churning out a scarcely believable 700 horsepower as well as 492 pounds-feet of torque, not to mention a thunderous 1,200 kilograms of downforce.

But despite such mind-blowing performance stats, the Brabham BT62 weighs in at only 972 kilograms and is smaller than one would expect a car with such a powerful and demanding engine to be, making this a fine example of a compact supercar that combines power and a relatively diminutive space footprint.
4
Score
Popularity
Activity
Freshness
Get the 2021 Trend Report FREE