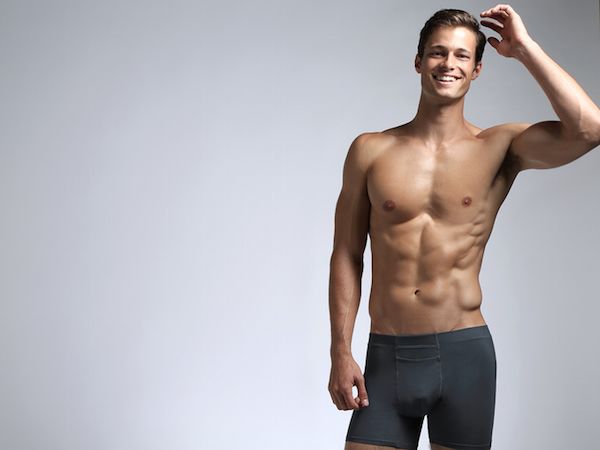 Originally launched on Kickstarter, The Comfortable Boxers Co. has gained much popularity among consumers looking for the perfect pair of underwear. Most recently, the company released its 'Bliss Collection,' a series of comfortable boxers and t-shirts that it claims is the best of its kind in the world, with the company describing the products as "ridiculously cozy."

The clothing gets its soft feel and elasticity from its use of Modal fabric, a material that's said to be twice as breathable as traditional cotton. The Comfortable Boxers Co. doesn't include any pesky tags either, meaning that consumers don't have to worry about annoying scratching. In addition, the clothing is incredibly lightweight and affordable, extending its appeal to a vast variety of consumers.
5.9
Score
Popularity
Activity
Freshness
Attend Future Festival Virtual