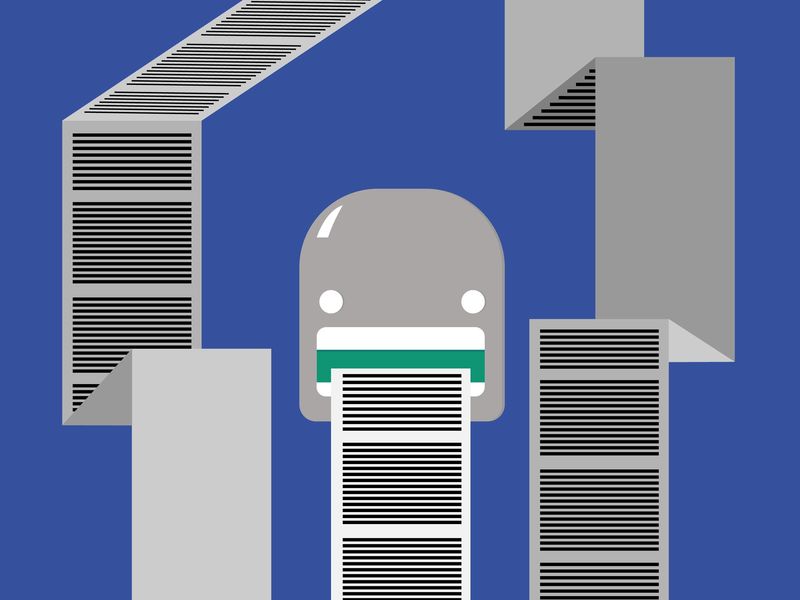 Botnik Can Produce Anything from Original Scripts to Hilarious Tweets

The device uses a machine learning algorithm to create new content, based on what it reads. That means, if a writer's room fed Botnik scripts from old Seinfeld episodes, or other similar creative works, the machine would produce an entirely original AI-based episode. Some of the bot's more recent accomplishments include creating its own script for the comedy series Scrubs, in which it produced the darkly humorous line "I knew I could always count on life support from keeping a patient from getting too serious."

To further demonstrate its talents, Botnik was pitted against a team of human writers in a themed joke writing contest. Of the top ten funniest jokes selected by a panel of professionals, six were written by Botnik.
1.5
Score
Popularity
Activity
Freshness
Get Trend Hunter Dashboard