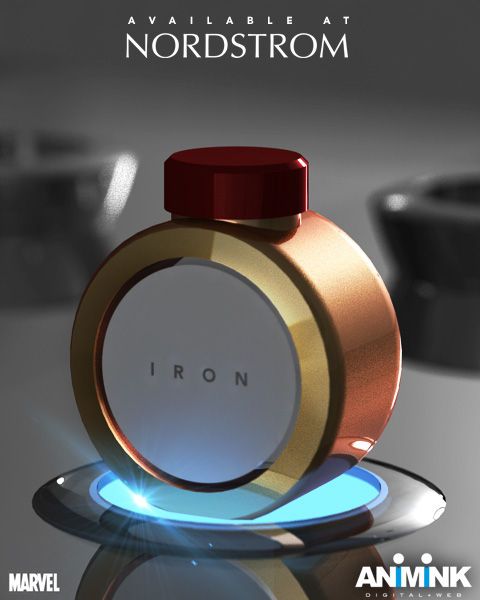 Smell Like the Hulk with These Superhero Cologne Bottles

Mesel Isaac — July 13, 2014 — Pop Culture
References: animink & geekologie
Share on Facebook Share on Twitter Share on LinkedIn Share on Pinterest
When designing the look for its Superhero Serum Cologne bottles, web design firm Animink asked itself: "how would Dolce & Gabbana design a fragrance for men based on characters from comic books?" The results are these incredibly sleek (though sadly only conceptual), superhero colognes.

Not one to choose sides, Animink made cologne bottles for the iconic heroes of both Marvel and DC Comics, designing and rendering these superhero colognes in 3D. Rather than name the colognes after the superheroes themselves, Animink instead chose a name that best defined the character, like Batman's Dark, Captain America's Freedom, and Hulk's Rage. The cologne bottles are, for the most part, designed with the color scheme of the hero they are meant to represent, and adorned with their symbol.

While most kids want to dress up like their favorite superhero, Animink hopes that men would rather smell like them.
5.7
Score
Popularity
Activity
Freshness
Get Better and Faster

Comedian-Fragrance Mashup Blogs
The Louis C.K. One Blog Mixes the Comedian with CK One Branding