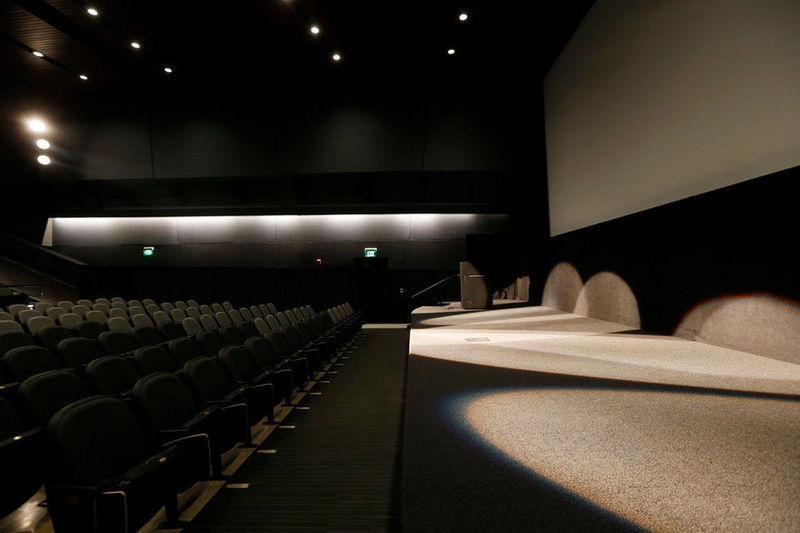 The creation of the new movie house was a project that cost $1.5 million, introducing a large screen and an advanced sound system with 27 speaker enclosures, 15 amplifiers, two subwoofers and 7.1 Dolby acoustics.

When the theater opens to the public later this summer, the theater will show off what makes it unique by screening Casablanca in both 33 mm print and digital versions in an early and a late show. As Grafton Nunes, the president of the Cleveland Institute of Art states, "We're here to give people the direct experience of art under the best possible circumstances. Here, you get the magic of movies."
1.4
Score
Popularity
Activity
Freshness
Jeremy Gutsche Keynote Speaker