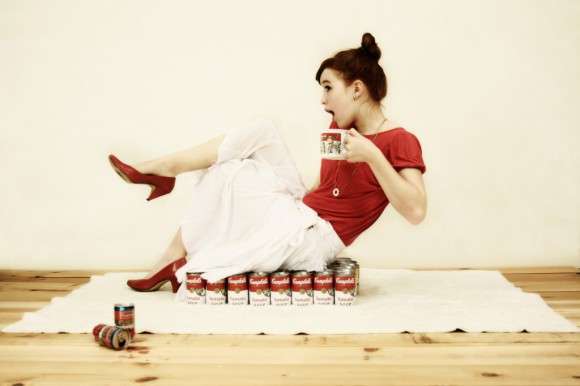 Meghan Young — May 11, 2011 — Fashion
References: chrissiewhite & whitezine
Share on Facebook Share on Twitter Share on LinkedIn Share on Pinterest
Chrissie White offers a rather inspired perspective of life that only a truly talented photographer at such a young age could. It has been two years since her work was first featured on Trend Hunter in this article, and she is still going strong at the ripe old age of 18.

Based in Seattle, Washington, Chrissie White seems to have maintained her signature style of youthfulness, romanticism, eclecticness as well as quirkiness while forgoing other things. Namely, she has grounded herself more in reality whereas in 2009 her photographs were a lot more surreal.