The Future of Immigration

Chocolate As Art
Next
Set of
Related
Ideas 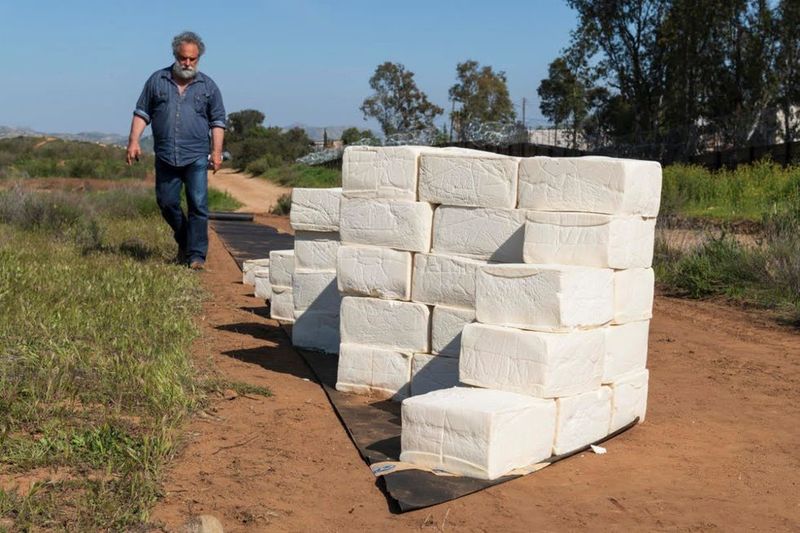 According to a GoFundMe page launched by the artist, the Cheese Wall will be built by blocks of spoiled milk that have been made into hard cheese. The Cheese Wall was originally funded to create a 25-foot long wall out of 200 blocks of cheese, but Cavallaro would like to make the wall even longer with the help of donations.

When asked why he launched the project, Cavallaro explains that it is "because of the political environment we are living in today." He strongly believes that all people are the same, regardless of which side of the border they stand on and that everyone has felt like an outsider at one point. His hope is that the Cheese wall will make people look at the idea of a wall in a different way and show a little more humanity.