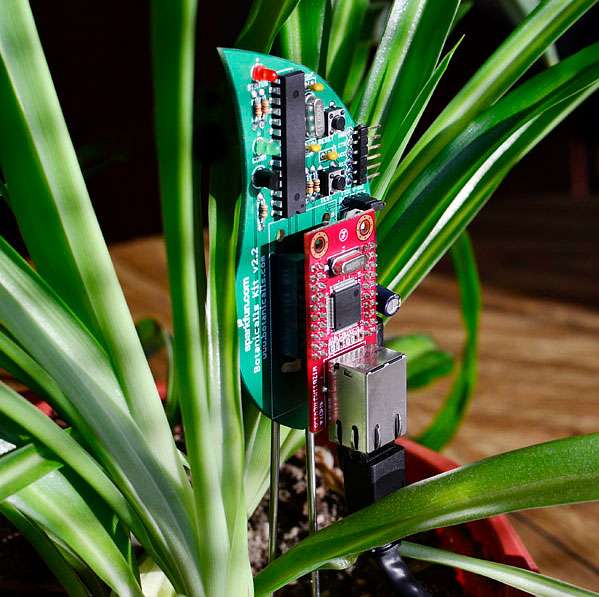 Botanicalls Kit Tweets When Your Vegetation is in Peril

Sure, some assembly's required, but it'll totally be worth it to have your plant communicate with you.

Implications - Consumers are trying to incorporate more organic greenery into their lives because they want to contrast technology, which has permeated most aspects of North American living. As such, corporations may consider utilizing nature-inspired motifs in product designs in order to entice consumers into buying their wares.
2.8
Score
Popularity
Activity
Freshness
Jeremy Gutsche Keynote Speaker