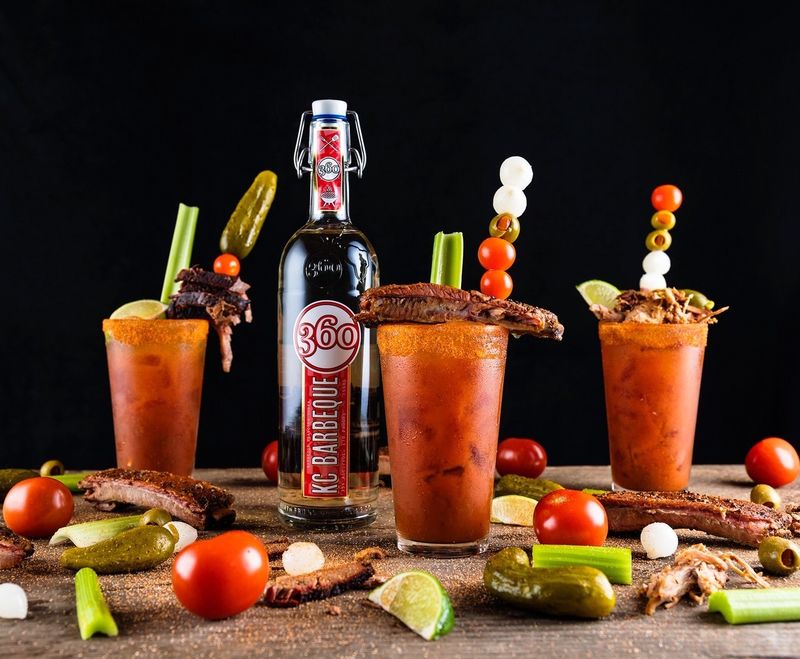 The BBQ-flavored vodka will only be available as a limited release in the Kansas City Metro area and promises to be a flavorful new addition to the classic Bloody Mary cocktail and other mixed drinks.

360 Vodka calls its new creation "a first in a category that has produced just about every flavor that can be imagined," and
Patrick Fee, Vice President of Marketing, McCormick Distilling Co. describes it as "a flavor that no one has ever done before but that makes all the sense in the world to us."
5
Score
Popularity
Activity
Freshness