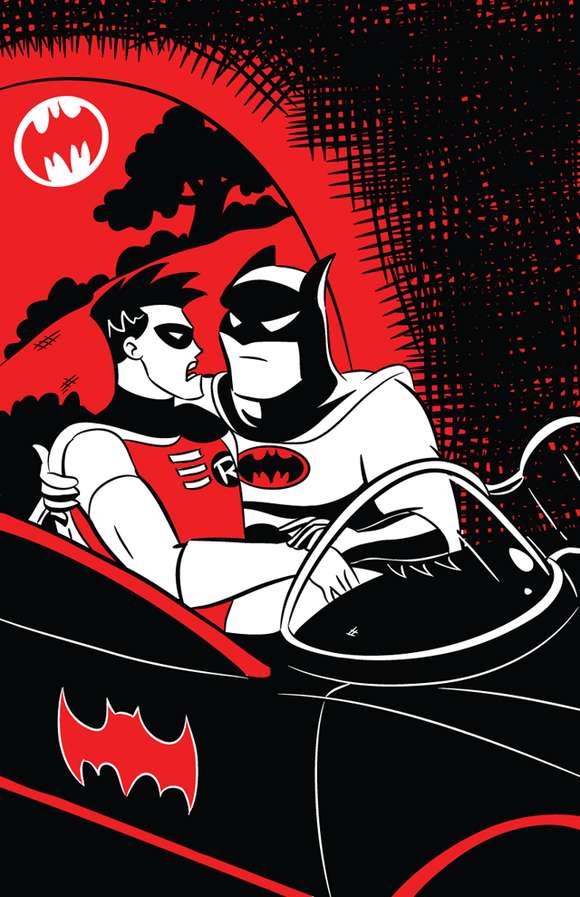 The 'Batman on Robin' Exhibit Explores the Duo’s Romantic Si

The event, which will be taking place up until March in San Francisco, and is being put on by Mission: Comics and Art. In their own words, the goal of the exhibit is “featuring the contributions of a wide variety of artists to the time-honored tradition of finding homoerotic subtext in the relationships between Batman and the various Robins he’s fond of collecting.”

The artwork on display at ‘Batman on Robin’ will consist of canvas work, pin-up pieces, photography, tattoo artistry and short stories. It promises to be a show that explores what many Batman fans have likely suspected about his relationship with Robin.