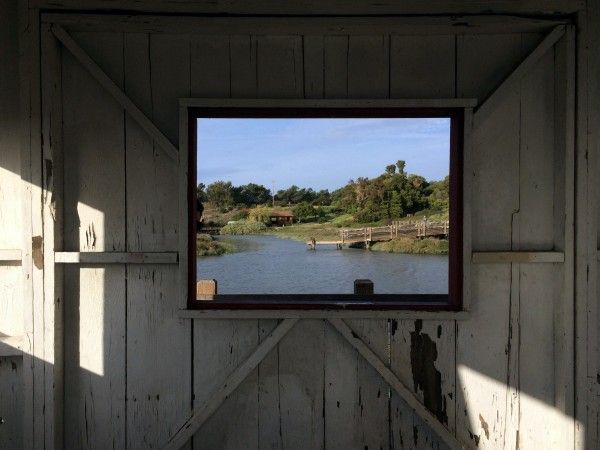 This Photograph of a Barn Window Displays an Amazing Optical Illusion

The caption makes complete sense once you look at the picture, however. At first glance, the picture appears to show what looks like a nature show playing on an HDTV, mounted on a wooden wall. However, there’s actually no television in the picture. The picture actually shows a real river, a meadow and a barn as seen from the window of the barn from which the photographer took the shot.

The HDTV-like effect seems to have been created due to the contrast between the perfectly lit dock and the shadowed walls that surround the barn window.

The illusion is also an interesting statement on the effect modern consumer electronics and the prevailing tech culture have on our perception of the world around us.