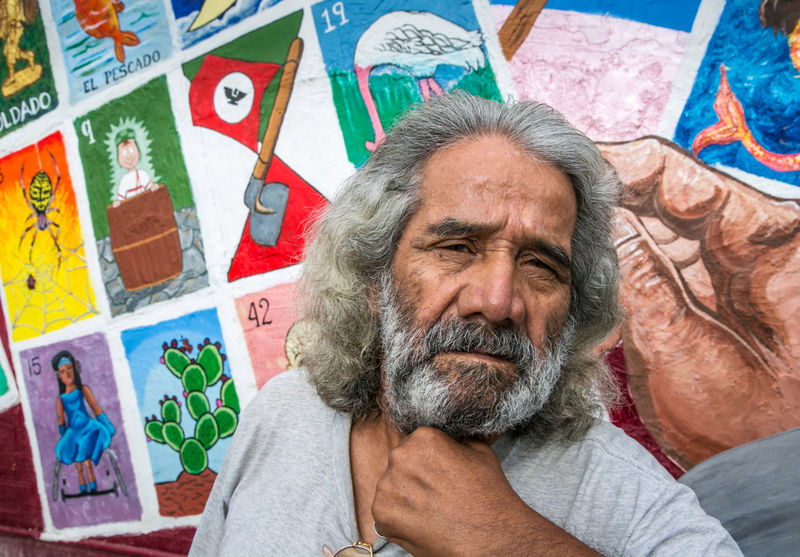 This Austin Blockchain Initiative Will Help the Homeless Community

Justin Lam — April 18, 2018 — Unique
References: techcrunch & engadget
Share on Facebook Share on Twitter Share on LinkedIn Share on Pinterest
An Austin blockchain initiative is being tested and aims reduce poverty and improve services for those living without paper ID. The challenge of not having identification is quite serious for homeless people, as possessing simple pieces of paper can be the difference between receiving aid or having to survive without assistance. The testing of the Austin blockchain initiative looks to solve this issue by using technology to identify and safeguard the IDs and vital records of homeless people. The blockchain system could then be easily accessed by service providers who in turn could better help those in need.

Much like Microsoft's digital ID initiative, the encrypted nature of the blockchain would make records easily accessible anywhere while still preserving the security of individuals. Those who work with the homeless could easily access a person's ID through the system, while clinics could quickly check a patient's history to better direct healthcare. The Austin blockchain initiative is still in its testing phase but could prove to be a crucial tool in bettering the lives of the homeless in Austin.