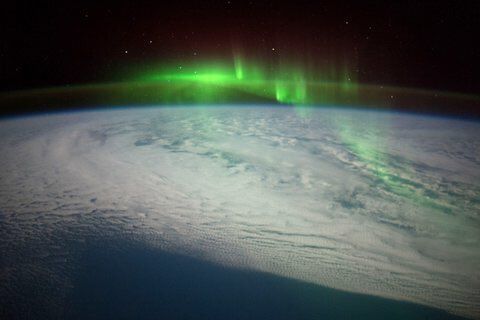 This NASA Astronauts Video Shows the Aurora Australis from Space

Joey Haar — July 28, 2016 — Pop Culture
References: nasa.gov & mashable
Share on Facebook Share on Twitter Share on LinkedIn Share on Pinterest
NASA astronaut Jeff Williams filmed a time-lapse aurora video in which the dazzling light effect illuminates the Canadarm2 on the International Space Station. Though many have filmed and photographed auroras on Earth, this is the first aurora video from the perspective of space, and it's even more remarkable when the effect isn't diffused by the Earth's atmosphere.

The video, which captures the Aurora Australis (better known as the Southern Lights,) was shot over the course of hours and condensed into a 33 second time-lapse. The lights, which are caused by distrubances in the Earth's magnetosphere due to solar winds, are so bright that they light up the Canadarm2 by the end of the sequence.

While the astronaut's aurora video is the first of its kind, forays into commercial space travel in the near future could increase the commonality of videos just like it.
4.3
Score
Popularity
Activity
Freshness
Attend Future Festival