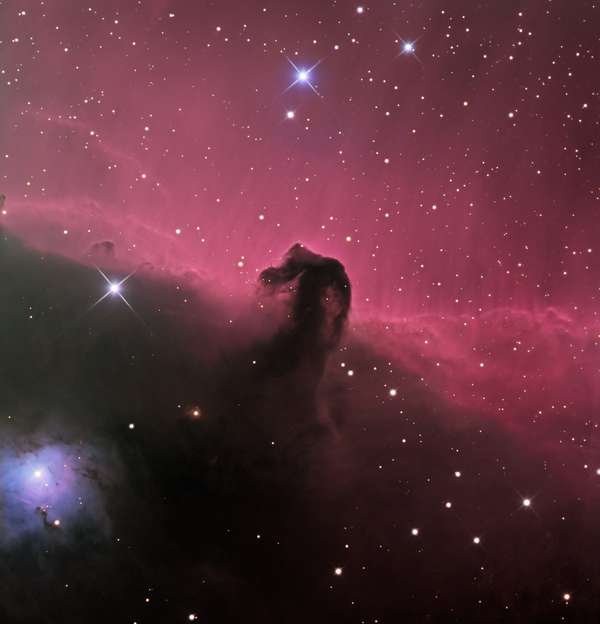 Meghan Young — September 16, 2009 — Tech
References: martinpughastrophotography.id.au & dpnow
Wish upon a star and you may wind up Astronomy Photographer of the Year, just like Mister Martin Pugh. Or not. Wishing will take you only so far. What you actually need is a considerable amount of patience (better add that to your wish list while you’re at it). The British photographer revealed that the winning image was captured over 14 nights, with a total exposure time of 19 hours.

So, what won him the title, Astronomy Photographer of the Year? His snapshot of the Horsehead Nebula, which competition judge and BBC Sky at Night presenter Chris Lintott hailed as “absolutely stunning, whether it’s the fine structure in the curtain behind the horse or the subtle details on the edge of the dark nebula itself.”
3.4
Score
Popularity
Activity
Freshness