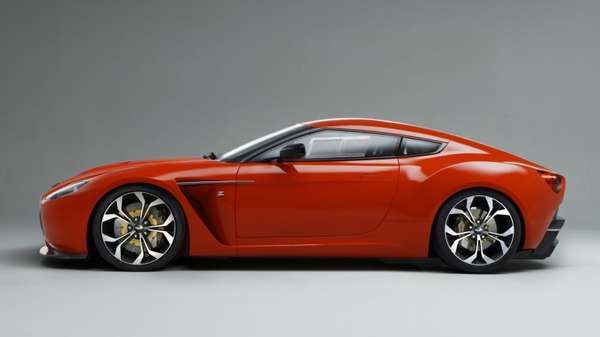 The Aston Martin V12 Zagato does a good job of accurately paying tribute to the DB4GT in its specifications (stock engine, 510 bhp (380 kW), 6.0-litre V12), while establishing its own flair; the car concept is shown in a sleek and stylish red hue.

The Aston Martin V12 Zagato makes it debut on May 21st, 2011 at the Villa D'Este Concours in Italy. Plans are already in motion to have the car go through a rigorous testing run, with an eye toward being ready to appear in a 24-hour race in Nürburg, Germany on June 25th and June 26th, 2011.
2.2
Score
Popularity
Activity
Freshness
View Innovation Webinars