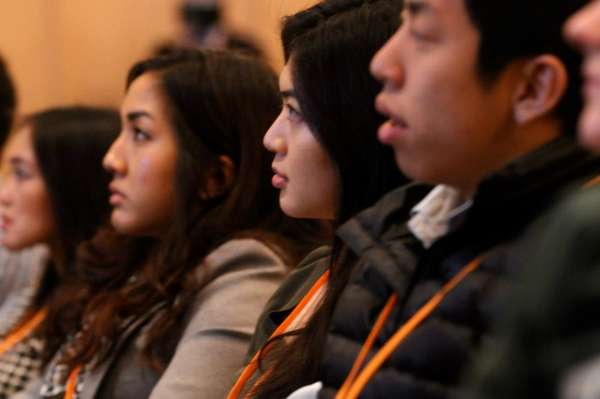 Ashoka U Attempts to Bring Social Innovation to Higher Education

The program itself, which was founded in 2008, is obviously an offshoot of Ashoka at large. There are 15 of what they call "Changemaker Campuses" but the network itself is larger than that and includes about one thousand educators in 100 universities in 15 countries.