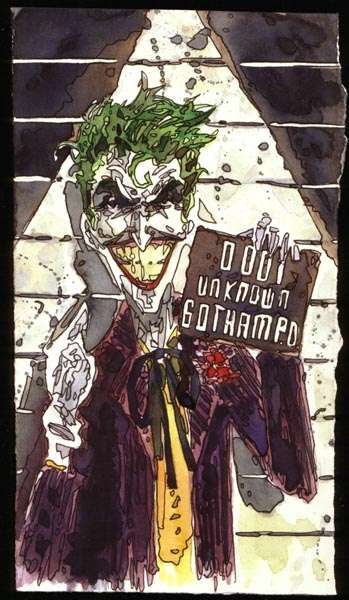 There is Man-Bat and Killer Croc in the series, but some of Batman's most intimidating, interesting and challenging foes come in the form of the Arkham Eight. Whether they challenge him on a psychological or physical level, there's no doubt that these characters have always been intriguing in the comic books. Petersen showcases familiar faces such as the seductive Poison Ivy, the obsessive-compulsive Two-Face, and the most psychotic of them all, the homicidal and maniacal Joker. I love that the artist has chosen to feature these characters because they have all played a huge part in some of the biggest stories in the world of Batman.
3.6
Score
Popularity
Activity
Freshness