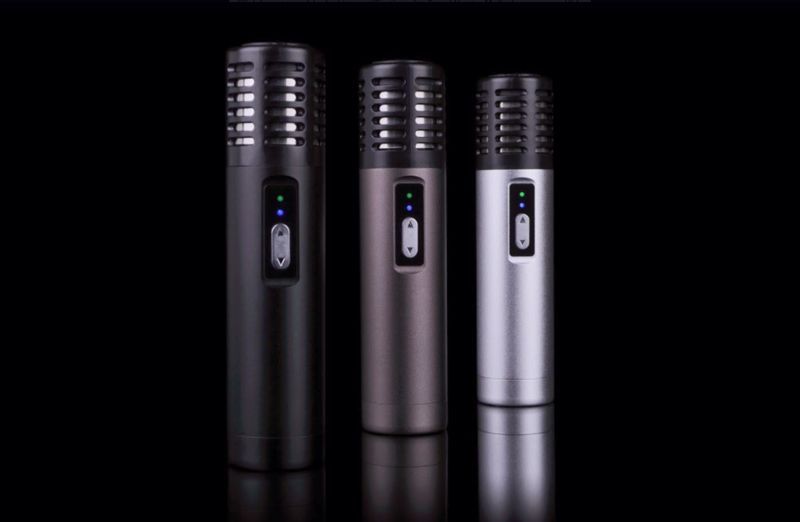 Riley von Niessen — December 14, 2017 — Lifestyle
References: arizer
Share on Facebook Share on Twitter Share on LinkedIn Share on Pinterest
At this year's first-ever Canadian Cannabis Awards Gala that was hosted by Lift Co. in Toronto, the Arizer Air was crowned the "Top Portable Vaporizer," a highly impressive title considering how competitive the market is for such devices. Coming in at a close second was the PAX 3, and in third, the DaVinci Ascent.

The Arizer Air is characterized by a sleek and slim build that's incredibly compact, allowing consumers to easily pack it away for transport. What makes the device especially standout among competitors however is its unique heating system, and its ability to be used for extended periods of time. With its high-capacity rechargeable battery, the Arizer Air can be used for an hour straight before needing to be powered up again. If the charge does run out, it's battery can easily be swapped out with a spare when its user is on the go.
2.7
Score
Popularity
Activity
Freshness
View Innovation Webinars