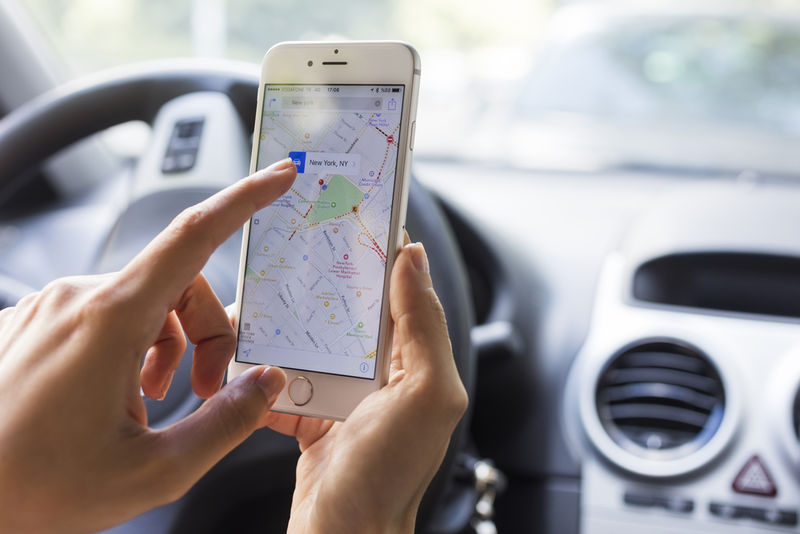 Daniel Johnson — February 1, 2020 — Tech
References: mapsconnect.apple & hypebeast
Apple Maps was recently able to complete its process of redoing its base maps for users in the United States. The company was able to update the app by utilizing a large number of vans that were equipped with LIDAR technology. The vans drove around the entire United States to finish the mapping process, and continue to operate to update the app as needed. Additionally, Apple used planes to improve data from an aerial perspective.

Apple Maps was originally launched in 2012, and since then Apple has worked to improve the platform. The updated app is available across a number of different iOS operating systems, however, the new app is most compatible with iOS 13 devices.